Brown dwarfs at the halfway point between giant gas planets and stars – not heavy enough to “burn” hydrogen through nuclear fusion like stars (and our sun) do. They’re interesting because they’re easier to observe than giant gas planets around other stars. And! We strongly suspect they have clouds of dust in their atmosphere. 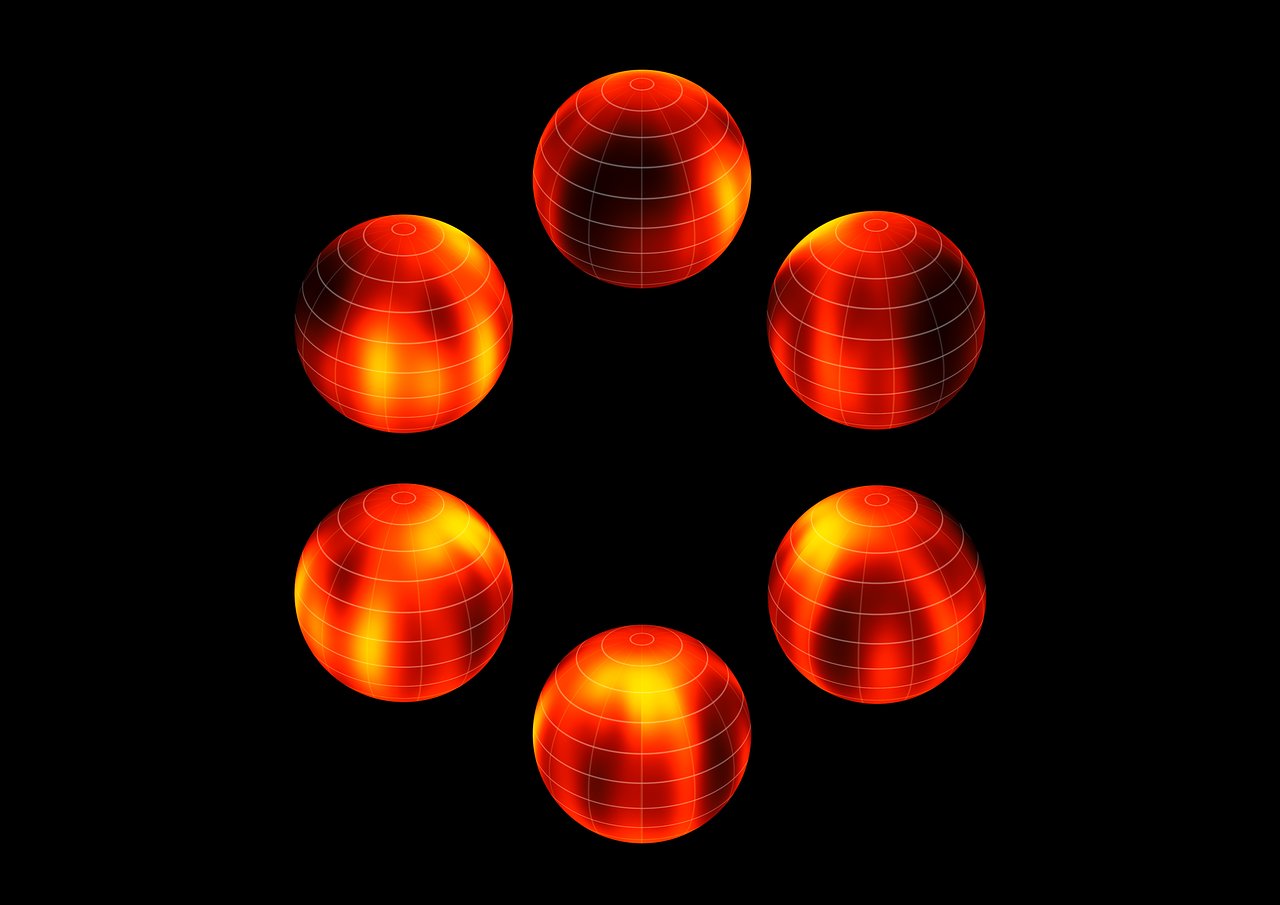 Internal Gravity Waves (not the same thing as Einstein’s gravitational waves!) are just a fancy name for waves (like in the ocean), in this case in the atmosphere. We have them on Earth, and they tend to create very recognisable cloud stripes. There are multiple models that show that gravity waves occur in brown dwarfs, too. We wrote computer simulations to check if, and how much these waves change the way dust clouds form in brown dwarfs. 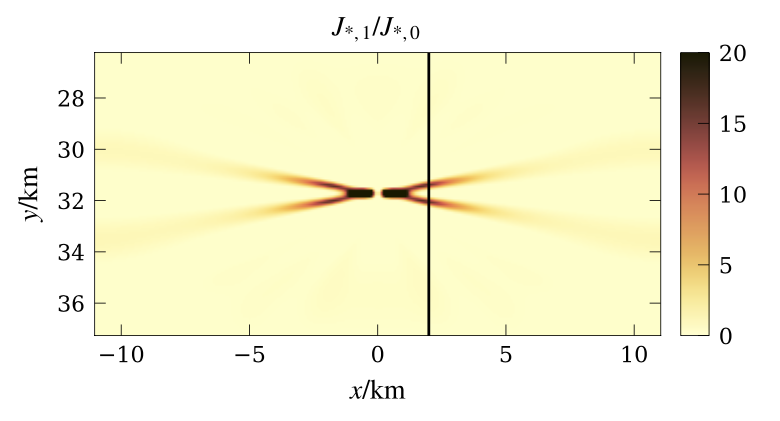 Change in cloud formation speed due to gravity waves

Why does it matter? The cloud stripes are too small to be observed with present-day telescopes. But in the future, observing these stripes can tell us more about brown dwarfs! The distance and frequency of those wave clouds is linked to the temperature, pressure and density of the atmosphere.