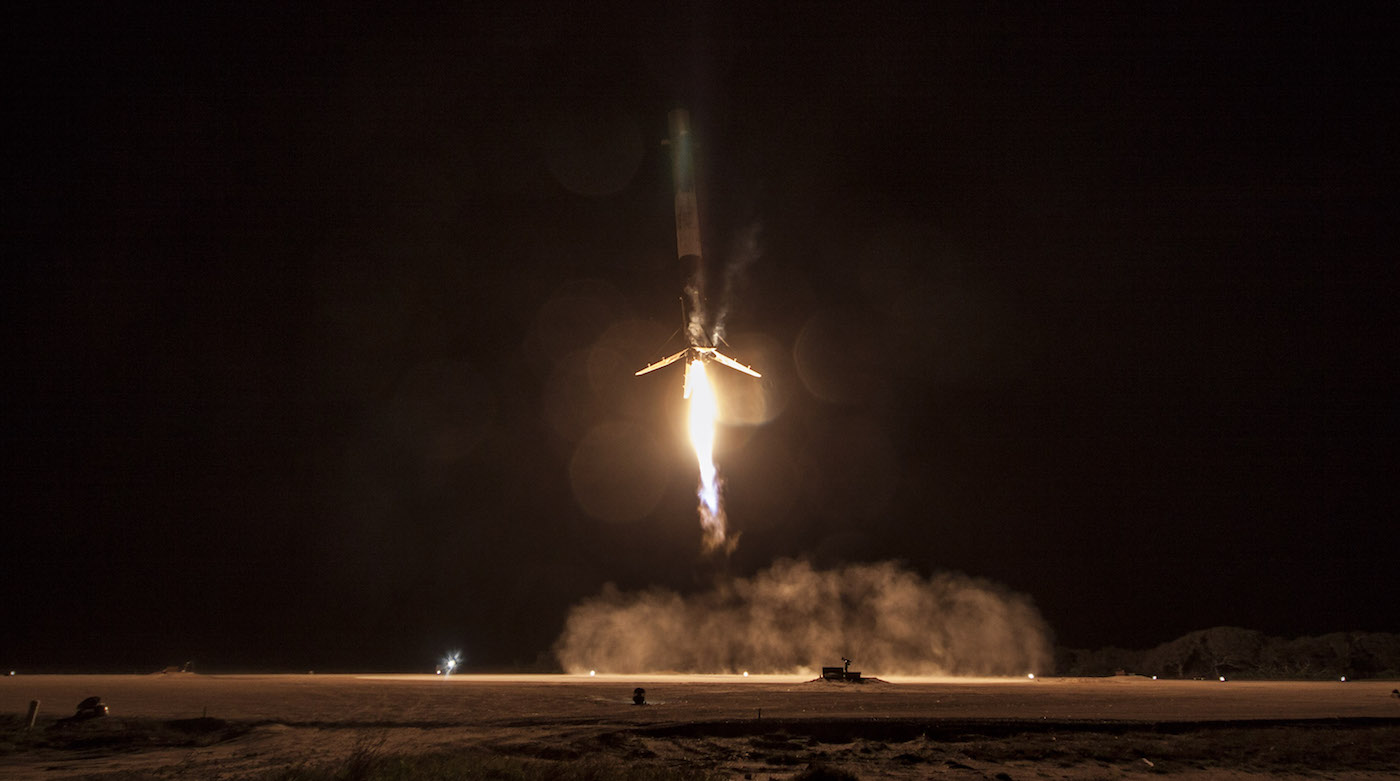 Something you don’t see every day: a rocket coming home after a job well done

After a hiatus of six months following the failure of the CRS-7 mission last may, SpaceX returned to flight yesterday. Falcon 9 Full Thrust not only placed its 11 Orbcomm satellites in orbit — the first stage executed its return sequence perfectly, and came to perfect stop on SpaceX’s Landing Complex 1. I was impressed by Blue Origin’s landing in November, but this is on a whole new level.

There’s still a long road ahead — now they must figure out how much stress a launch-and-return cycle puts on the stage, and wether it can actually be reused. But holy stars that landing was gorgeous. Congratulation to everyone at SpaceX who worked hard the past six months to achieve such an impressive return to flight! 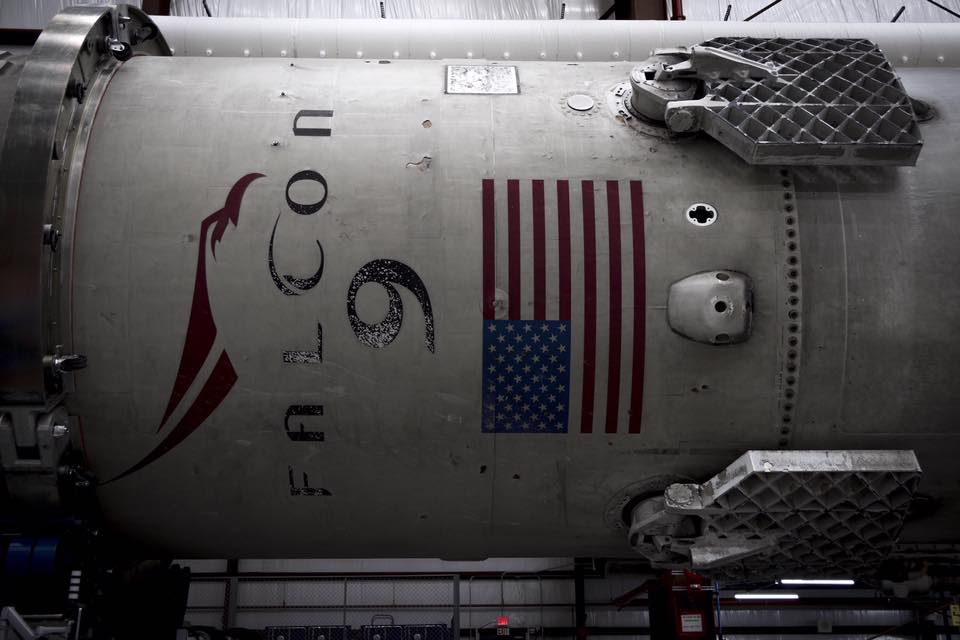 Falcon 9 back in the hangar at Cape Canaveral. No damage found, ready to fire again. —@elonmusk

Well, there it is: according to Elon Musk, the recovered stage (which has been taken inside SpaceX’s new hangar at Pad 39A) shows no significant damage. The next step will be a static fire to check the nine Merlin engines. As Musk has said before, this stage won’t fly again. It will be used to test the new pad’s system instead.