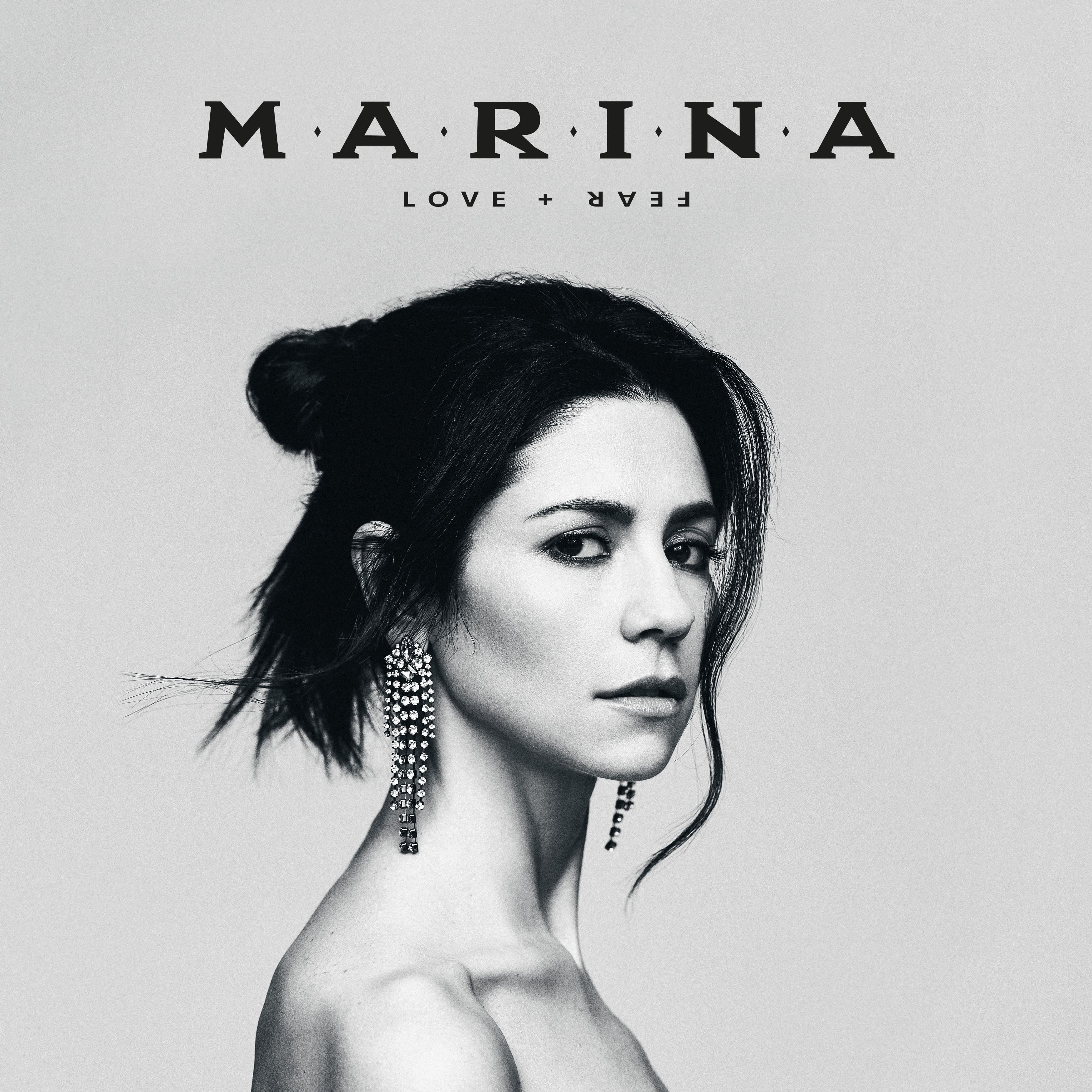 Transitioning is an altogether weird experience. I’m just over two years in, and there are still things I discover every day. About my body, about the effects hormones have on it – I now have a waist and hips, apparently! – but also about things I realise I was never taught because I wasn’t raised as a girl – the politics of going home alone at night – or the thousands little things that I now know were pretty good signs that I was never a boy.

There’s me wondering at eight why my shoes weren’t making that clacky noise that heels make. Me in high school, feeling excluded when I didn’t have any period stories to complain about with my friends, who were mostly girls. Another one I’ve picked up on recently is Marina (and the Diamonds).

I discovered Marina’s music at a time where I think I was starting to know that I wasn’t a guy (even though I would never had admitted it then). I was around 20, realising how little I fitted with “the guys”. We spent a good deal of time that summer playing just dance at a friend’s, and as far as I can remember it’s the first time I actually let myself dance (very badly) around other people without holding back. The one song that I could vaguely manage was Oh No!, and I fell in love with it.

Back home, I started listening to Marina’s then two albums (Family Jewels and Electra Heart). It was the most stereotypically girly thing I’d done so far, and I must have known because I was almost scared of my family knowing, which seems fairly silly in hindsight unless I really knew what that meant and tried to ignore it.

When FROOT came out, I’d moved to Scotland, and I’d stopped being so secretive about listening to girly things. I waited every month for the next single to drop, and I was up in front of my laptop with my debit card clutched in my hand the second the tickets for the Neon Nature Glasgow dates were available. To date, it’s the best gig I’ve ever been to.

Even though it was a whole year before I finally admitted that I was, in fact, a girl, I think that night was the first time I presented and acted as myself, ever. I got a eyeliner heart drawn on my cheek and screamed, sung and danced with everyone in the pit. I was surrounded with girls and women and felt like I belonged. Looking back, it’s hard to know how much of how good I felt that night was because I got to see my favourite singer on stage, and how much of it was because I got to be myself.

I’ve always attached a lot of – probably too much – meaning to music. But Marina’s will always be special to me, because it was a way for me to be feminine when even myself wouldn’t have accepted it otherwise. So that’s why I’m incredibly excited to listen to her next album, and so happy that I get to go see her in convert again soon, this time knowing exactly who I am and enjoying every second of it 💎