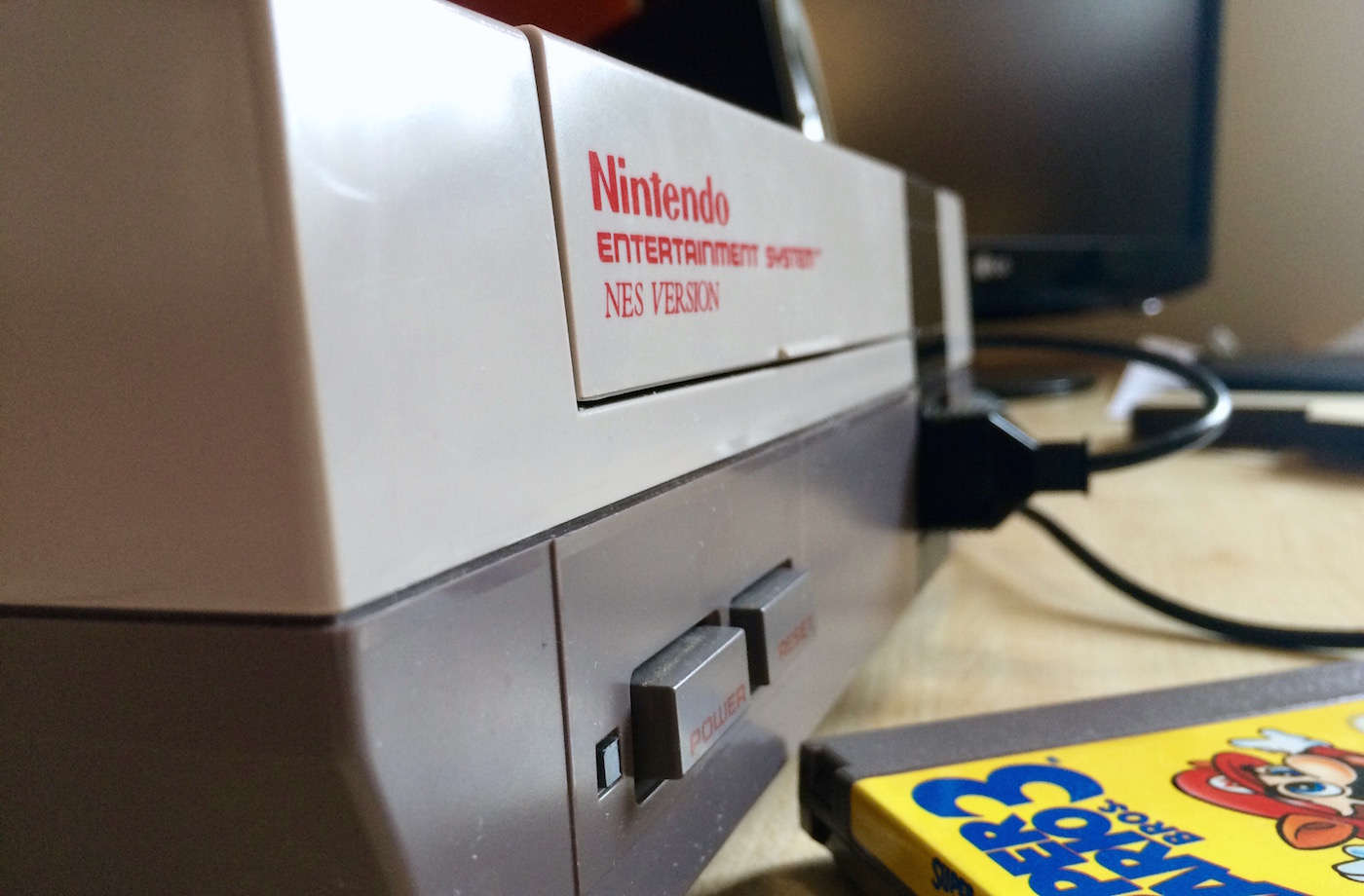 There are some games that are hard not because they were designed to be, but because they could use some polishing of their mechanics and controls. I’ve played Batman a bit, and it seems to be one of those. I definitely need to go back and try to make progress, but the controls can be finicky — try changing weapons with start, while punching an enemy running at you and avoiding two RC bombs chasing you from both sides, it’s not fun. 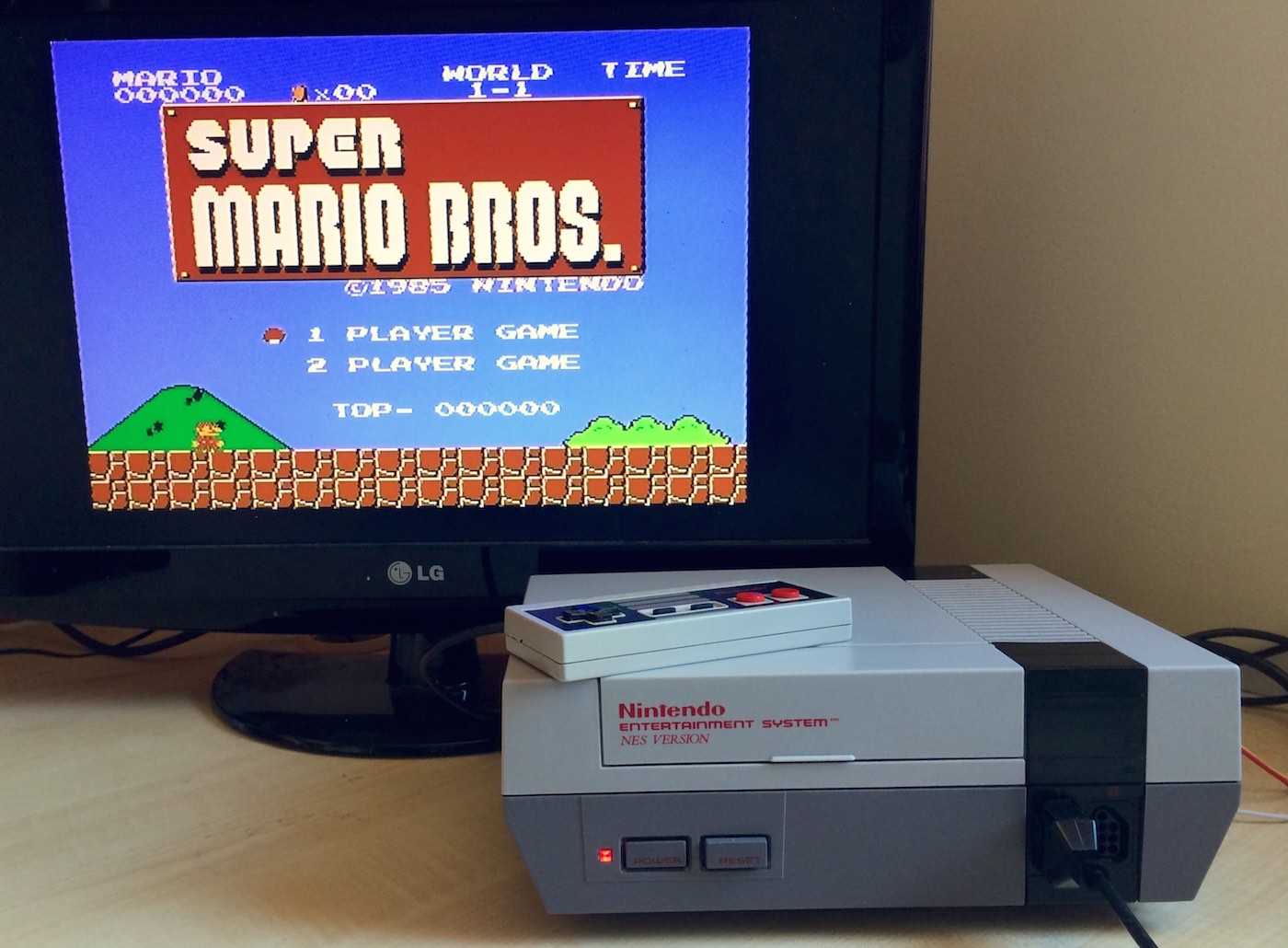 Super Mario Bros. on the other hand is a real masterpiece. The graphics have aged a lot and the absence of saves makes it a bit hard to finish — I still haven’t gone further than world 5 out of 8 — but the gameplay is nearly perfect. Every jump, every run feels right. The controls are tight and won’t deceive you. 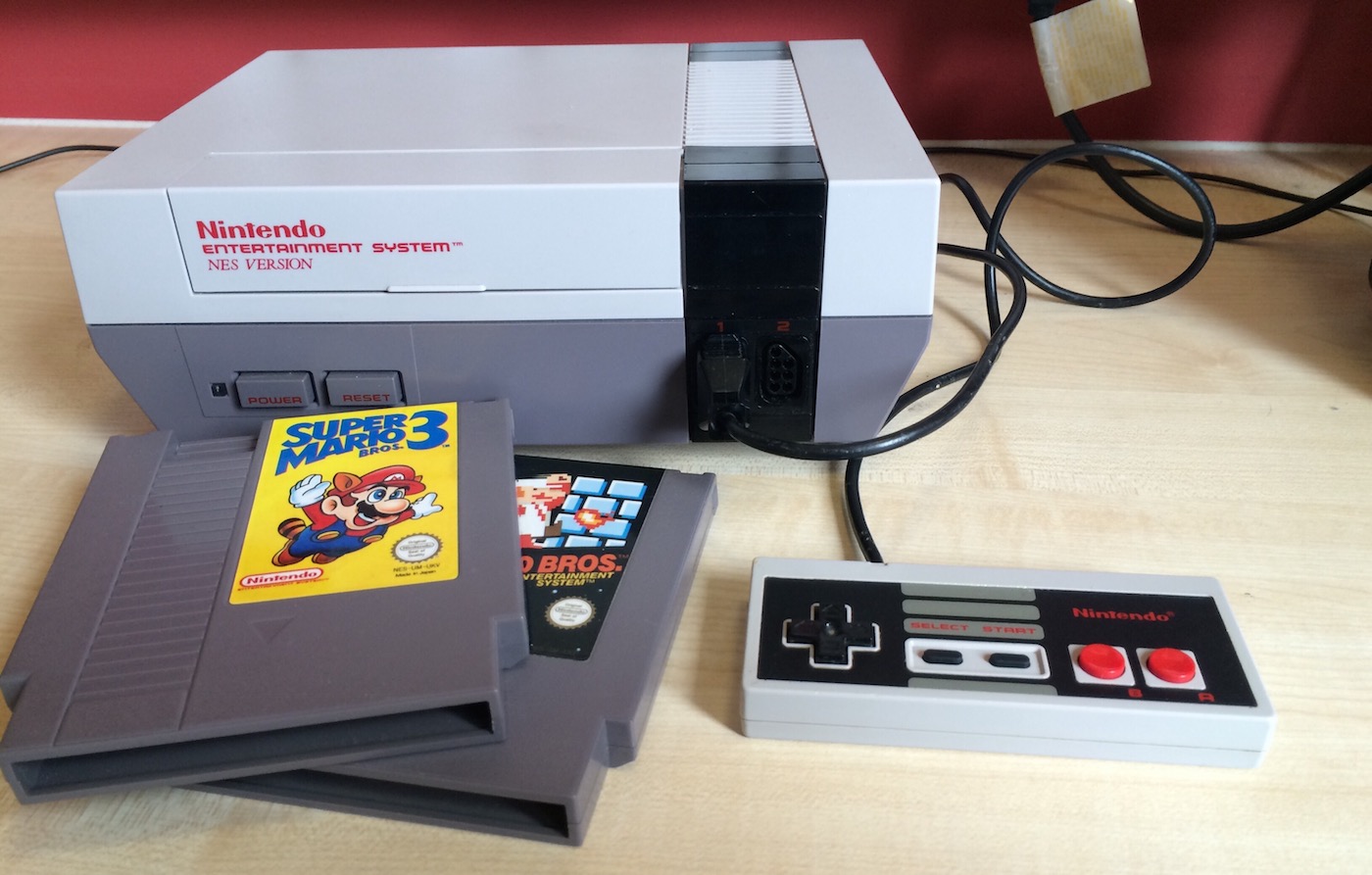 The same goes for Super Mario Bros. 3. The graphics have improved a lot, and the game really pushes the console to its best. The controls are even better than those of the original game. Mini-games and an over abundance of coins makes it easier to gain extra lives, lessening the threat of the Game-Over. Everything I got used to in New Super Mario Bros. (on the DS) is there, World Map et al. I haven’t gotten quite far yet, but considering the time this game is sucking, that should change fast.

And because I cannot stop myself from wanting to make games for every single device that ends up in my hands, I’m planning on making games for it over the summer. Something tells me that the cartridge of Bad Dudes will be of use when I need a donor to flash roms on. Working a whole semester on 6502 assembly language might also prove quite useful. Who knew?