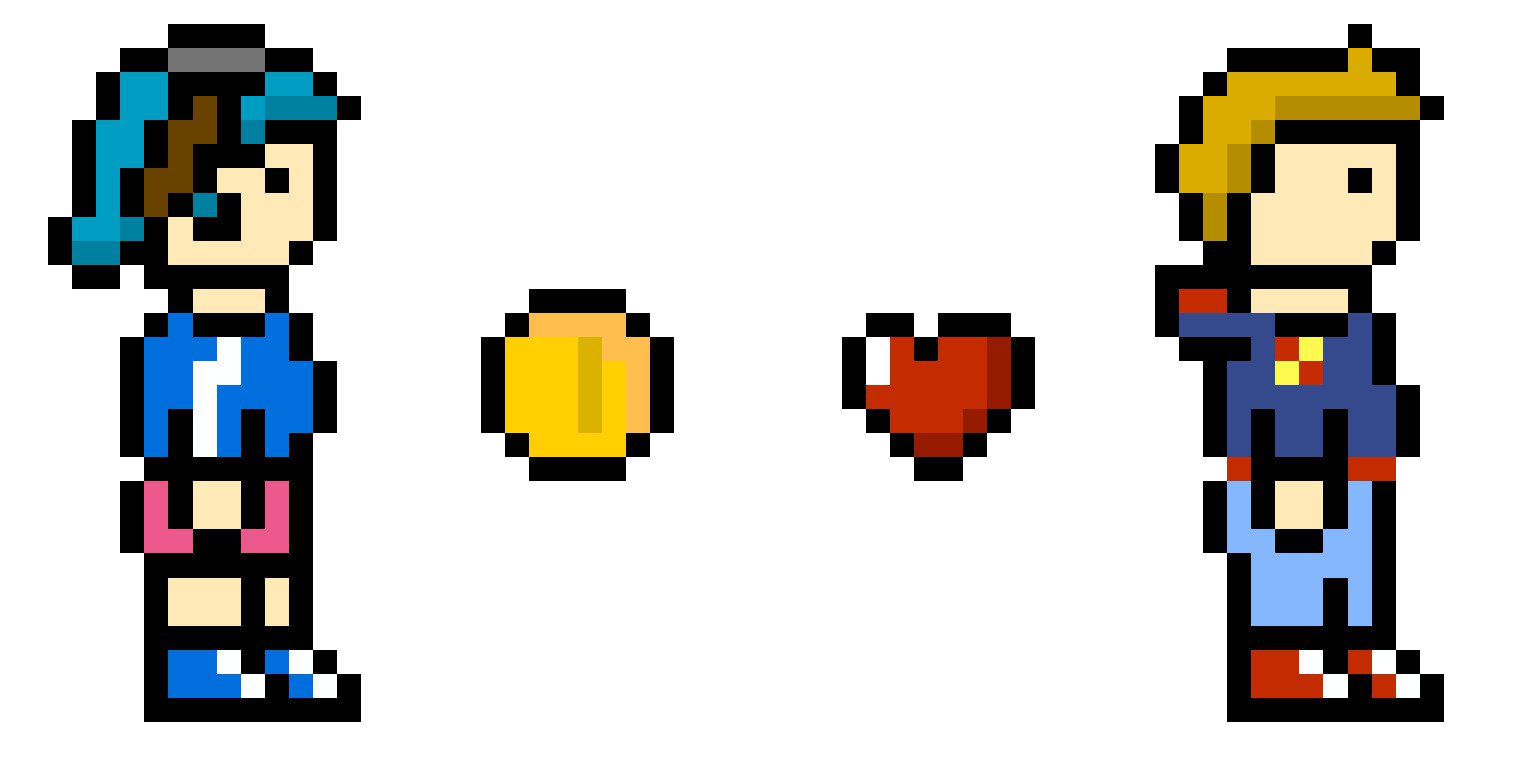 if there is one thing I am still not used to here in Scotland, it’s the amount of class hours: whereas I had forty-five last year in Cachan, I am down to ten-to-fifteen in Dundee —let’s say I have a fair share of spare time. And since I am not currently binge-watching any TV Show, I thought I’d use it to do something more creative, and flex my programming muscle a bit at the same time.

Even though I don’t consider myself a hardcore gamer —I’ve never lived those “vintage game” years, never really played a Pokémon game, and own a Mac— I enjoy well-made game a lot. And following Steven Troughton-Smith and Adriel Wallick on Twitter has made me more and more eager to give a go at game development.

Even though I tend to prefer quality over quantity, I think that, as a beginner, I could definitely use some training to get better, so I’m going to try and make one game per month. Probably not highly polished, complete games, but I’ll be happy if I manage to get something working each month.

I’m a big fan of both Scott Pilgrim (be it the comic or the movie) and the Super Smash Bros series. I also find myself enjoying drawing pixel art, so my first game is going to be a 2D fighting game based on the Scott Pilgrim universe. I want to keep it as simple as possible, so there won’t be a huge set of features: basic movement (left, right, jump), two types of attacks, three lives per person. If I get there, I have a few ideas for improvement, but I think I might as well focus on simple things for the moment.

The only thing I haven’t decided yet is which game engine I will use. I am quite tempted by Unity, which can compile cross-platform, but I’m also tempted to try something at a lower level (Cocos 2D, or maybe Cocos 2D JS). It’ll probably depend on the one I enjoy the most.

I think I made up my mind about the engine. I’ve played around a bit with Cocos2d-x HTML5, and didn’t like it. Cocos 2d 3 (OS X/iOS) seems nice, but lacks some real tutorials and examples, so I’ll keep it for future projects. Unity seems really nice and easy to use, but it takes away all the low level mechanics, which is exactly what I would like to learn.

So for that one, it’ll be C and the SDL library. I had learnt a bit of C a few years ago (and stopped at pointers), and I’d really like to get better at it. That means I’m going to have to write my own (even simplistic) game engine, though.

In the meantime, I’ve done some new graphics for Scott and Ramona, twice as large as the previous ones. 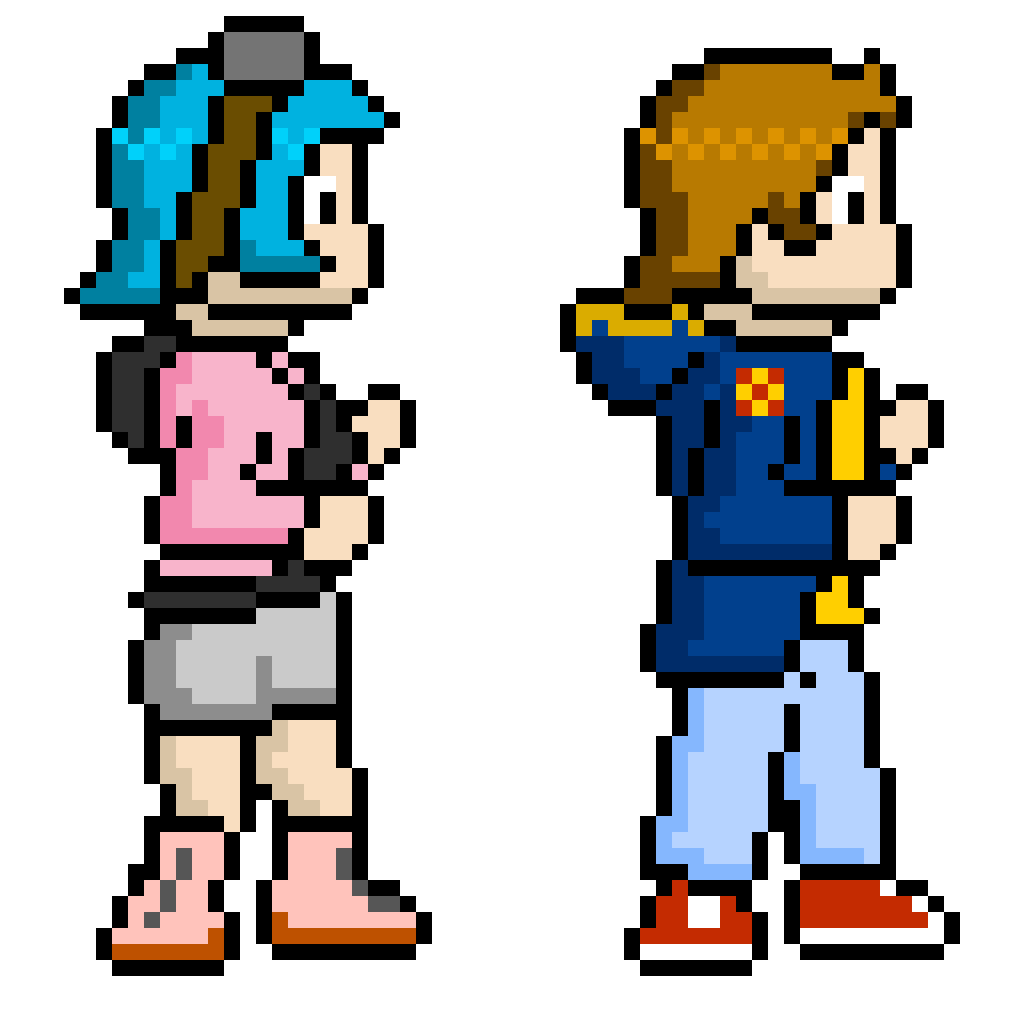