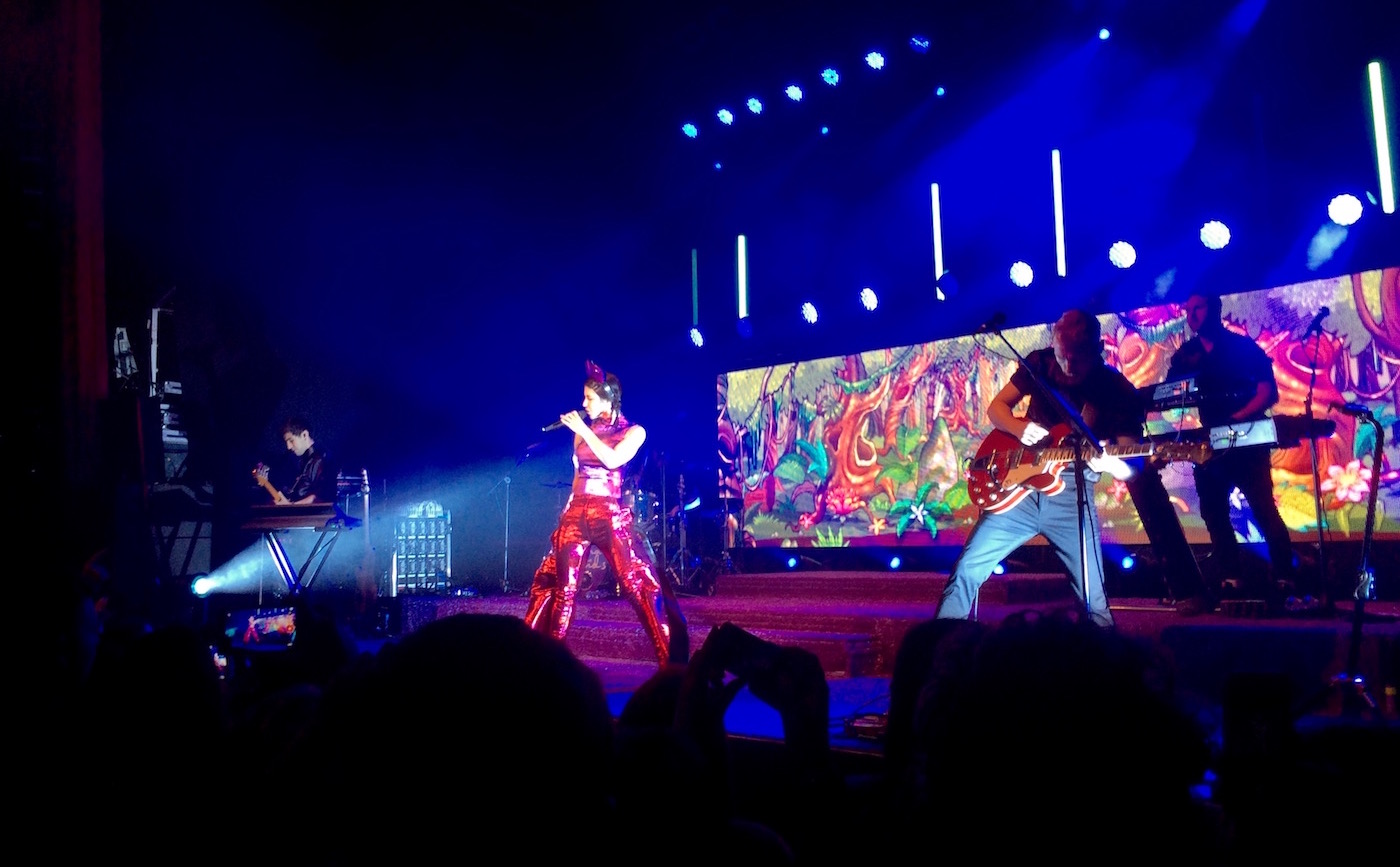 The band opens the Family Jewels act with Mowgli’s Road.

After Marina released her last album, Froot, I managed to get a ticket for the Neon Nature concert in Glasgow (at the O2 abc, a pretty small, nice venue) before everything sold out. The show was organised in three acts — one dedicated to Froot, of course, but also one of each of her previous albums. 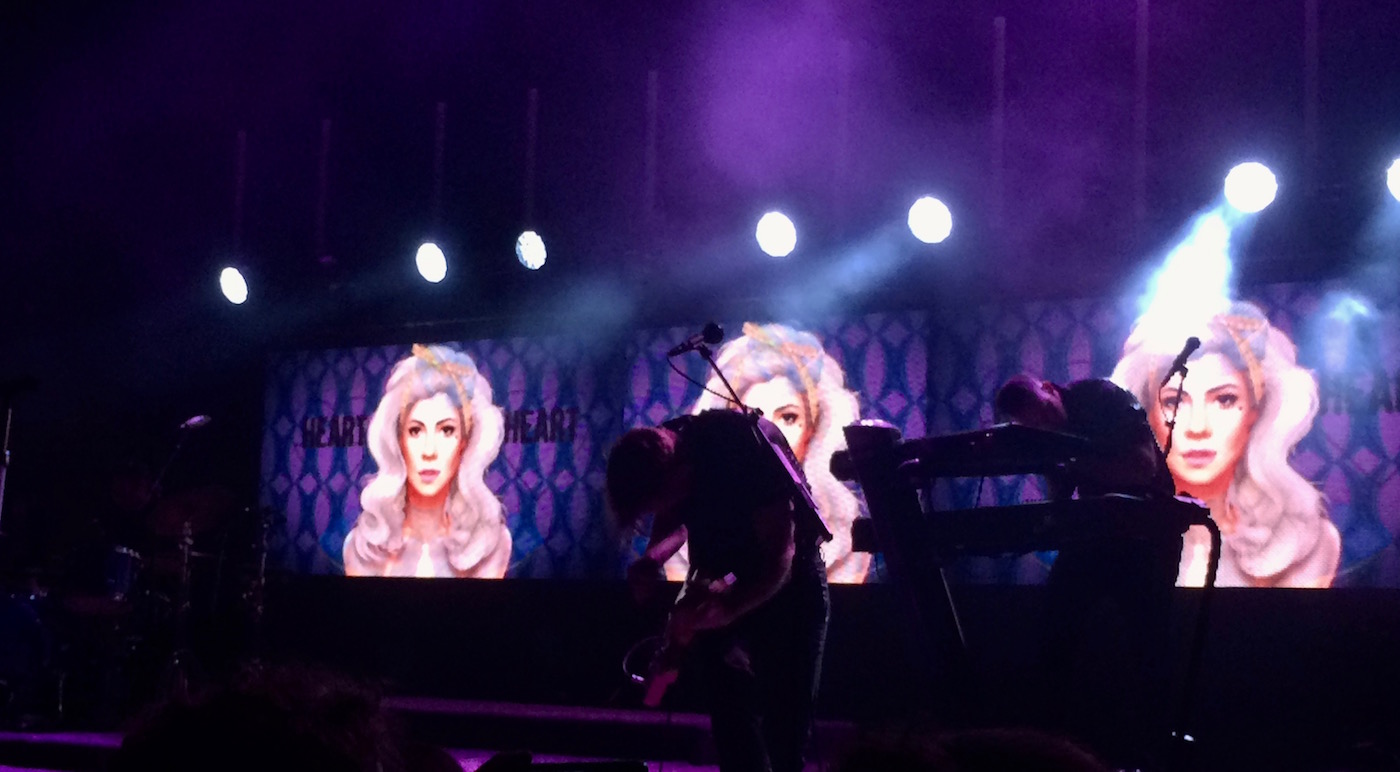 Everything was great: the setlist was a pretty good mix of old & new, dancing & slow-paced. The whole band was great, from the frantic drummer to the ever-happy guitarist. Marina was glowing and energetic, putting a smile on everyone’s face. The audience was lovely too — the whole venue singing Happy with Marina during the encore was very touching. 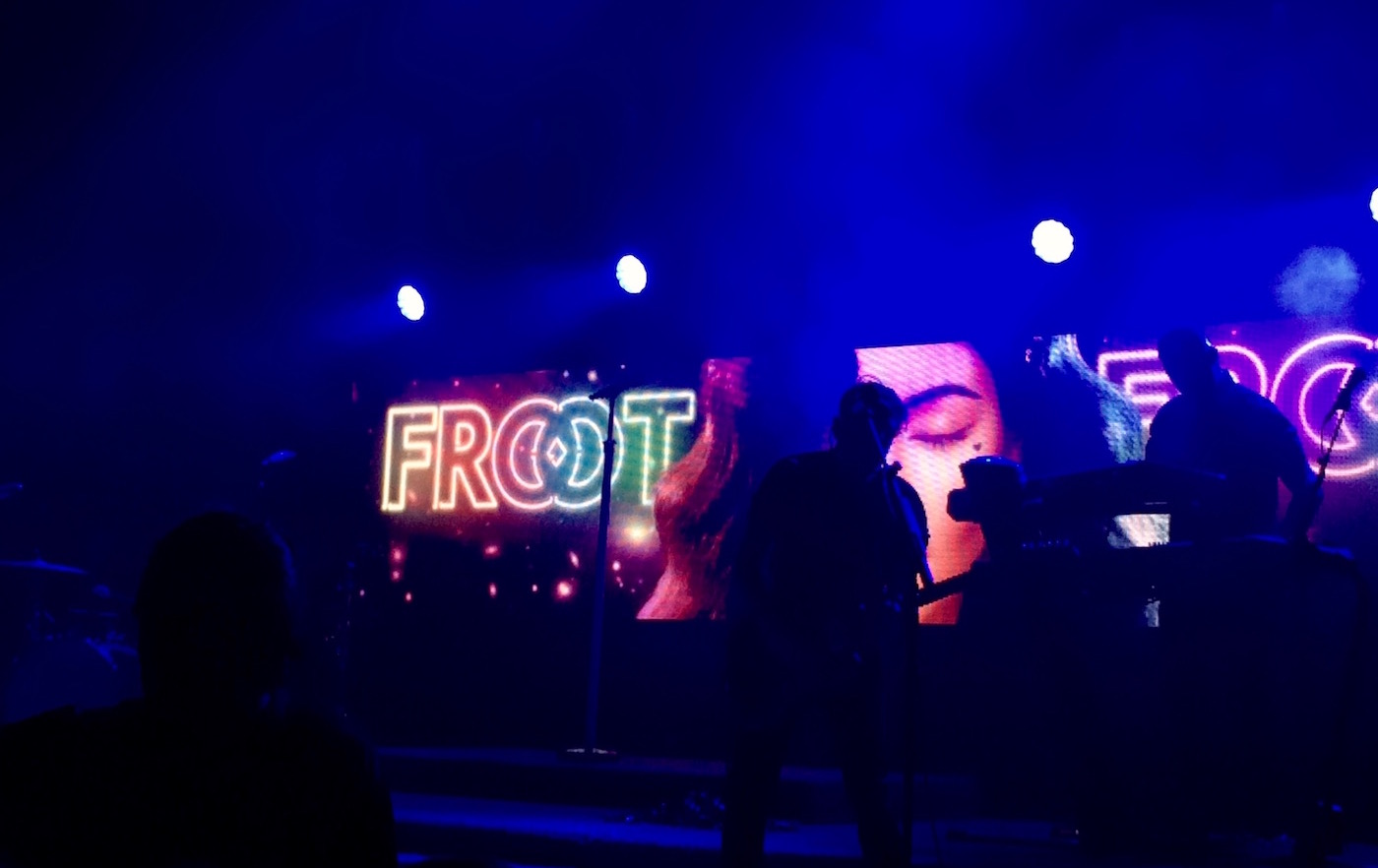 After the Electra Heart act, going into Froot.

I had an amazing time — I can’t remember another concert that put me in such a happy, cheerful mood. It’s hard to thing it was a month ago already. My only regret? The absence of some songs (Better Than That, Starring Role…) from the setlist. Too bad, I’ll have to go to the next one! 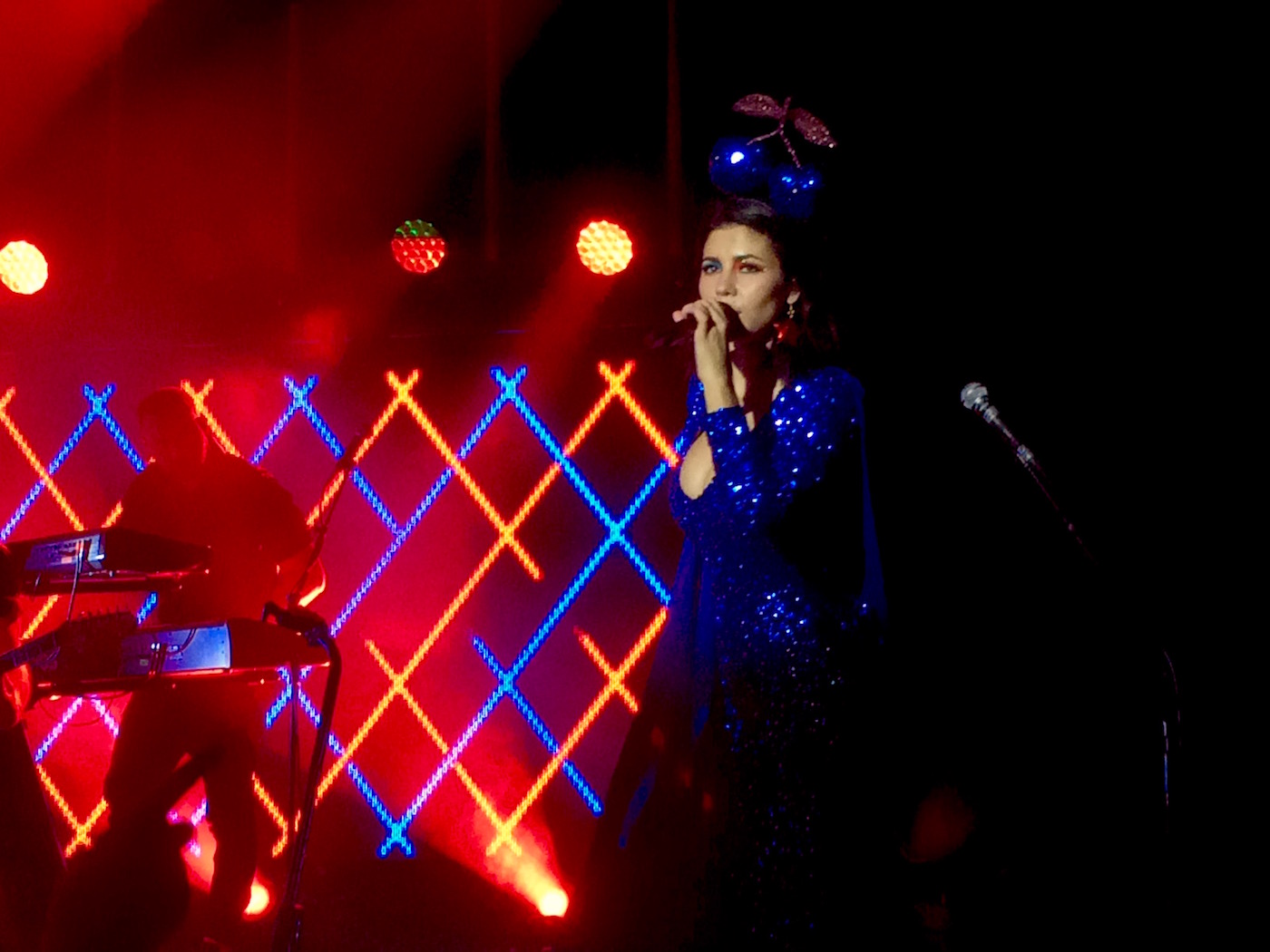