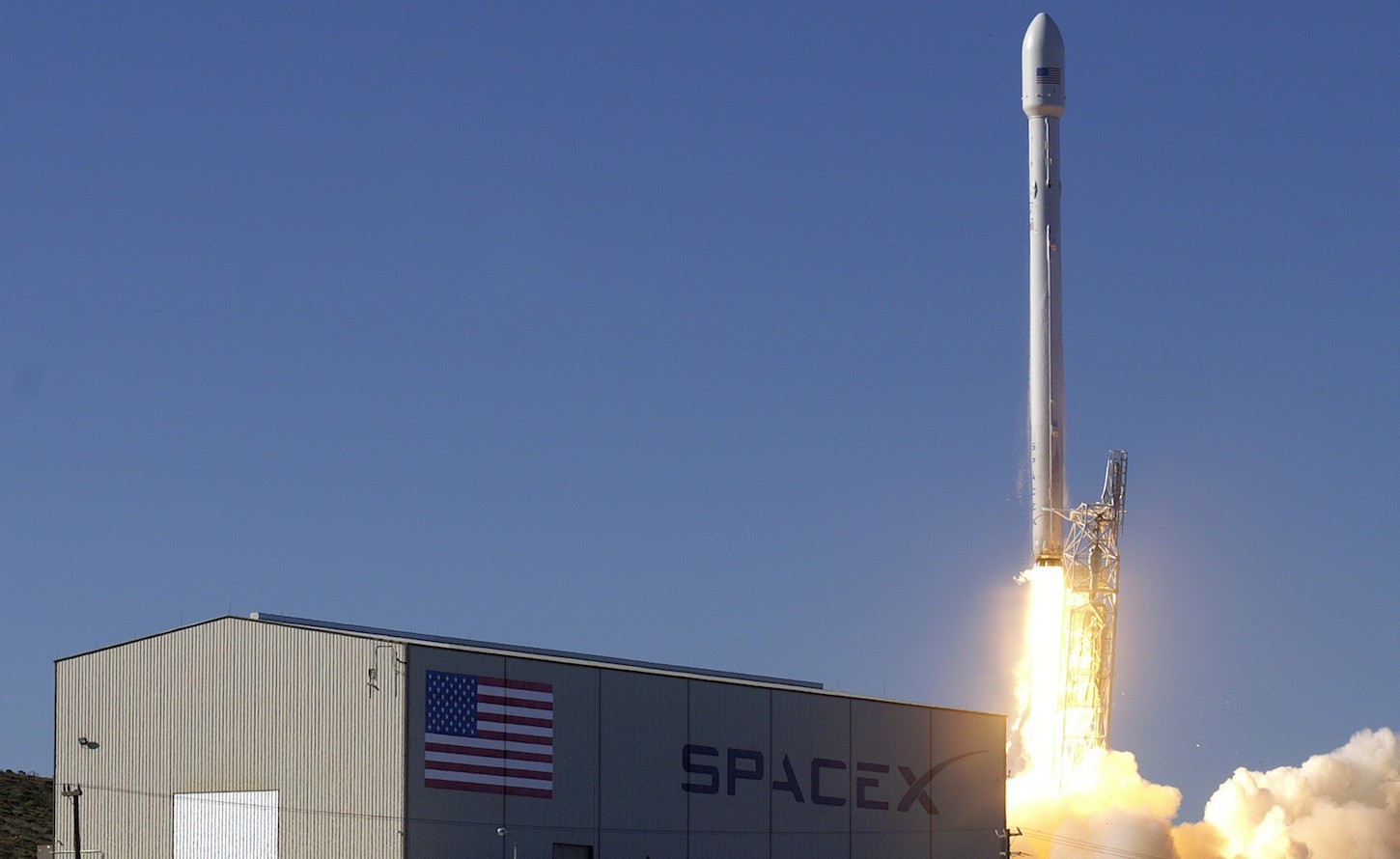 Today was the first flight of the upgraded version of SpaceX’s launch vehicle, Falcon 9 1.1. A lot of things could have gone wrong: new engines for both stages, new stages (the rocket is now way taller), new payload fairing (the structure at the top of the vehicle that protects the payload), and new launch pad. As if it wasn’t enough, an additional goal was to relight the first stage’s engines to slow it down, and control its return to the ocean.

On that subject, everything was perfect. According to the press conference (reported by Jeff Foust on twitter), the engines of the first and second stages performed better than expected. The payload fairing did his job, and the CASSIOPE satellite, as well as the secondary payloads, were put on the right orbits.

At first, this part of the flight might appear less successful: SpaceX failed to relight the second stage engine, which will be required for the next mission. According to Elon Musk, SpaceX knows what went wrong and how to fix it, but the next launch might be a bit delayed.

As for the first stage, though, it’s a big success. The engines were relighted twice, even though some aerodynamic problems shut the engine a earlier than expected during the second burn. The higher impact speed means that only some parts of the stage were recovered, but it is already a huge improvement.

What happened with the first stage

To understand how recovery should have taken place, we need to take a look at the trajectory of a rocket launch. During the first seconds of the launch, the rocket climbs almost vertically to exit the denser part of the atmosphere. Quite quickly, however, the rocket tilts to gain horizontal speed: a spacecraft needs to travel at almost 8km/s to stay in low orbit (just above 200km in altitude).

When the first stage of Falcon 9 is jettisoned, the rocket is travelling at ten times the speed of sound, 90km above the surface. Without doing anything, the stage would reenter the atmosphere uncontrolled, which would make recovering the stage difficult.

On this mission, the stage was flipped around, so that it would travel tail first, a moment after it was dropped. Three engines were relighted before reentry, to slow the stage down, and allow the computer to control orientation during reentry. It may sound easy, but it isn’t. it means keeping control of the stage’s attitude after it has been jettisoned, and igniting a rocket engine is everything but easy. But that burn went well.

The second burn is even more tricky: the goal is to relight one engine, when the stage is coming low over the surface, to slow it down and make it touch down gently. This time, the stage is traveling in thick atmosphere, which makes attitude control even more complicated.

And that is where the problem came from: while the engine was burning, the stage started spinning along its vertical axis. The fuel was centrifuged (pushed away from the centre, against the walls of the tanks), and the disrupted fuel alimentation shut down the engine earlier than planned.

The ultimate goal, as shown in this SpaceX video, is not only to control the descent of the first stage, but also to bring it back to Cape Canaveral for a gentle landing.

Even if there were some problems during the recovery part of the flight, it was an impressive performance. Now we’ll need to wait for the reentry videos to comment further, and focus for the next recovery attempt, during the next ISS resupply mission (the first stages of the next two stages won’t be recovered, in order to give full boosts to the payloads). One thing is sure, though: SpaceX is doing some impressive work here.