Images in public domain, by SpaceX

I was crossing all ten fingers yesterday night when the first stage of Falcon 9 came into view. By the time it touched down and the engine turned off, I was jumping on the spot (and maybe crying a little). I’d missed their first landing in December, and that tall, skinny stage aiming for an autonomous barge just looks straight out of Science Fiction. I think what’s most impressive about this launch and landing is that SpaceX made it look effort-less, which it definitely can’t have been. Congratulations to every person that spent months making it work! 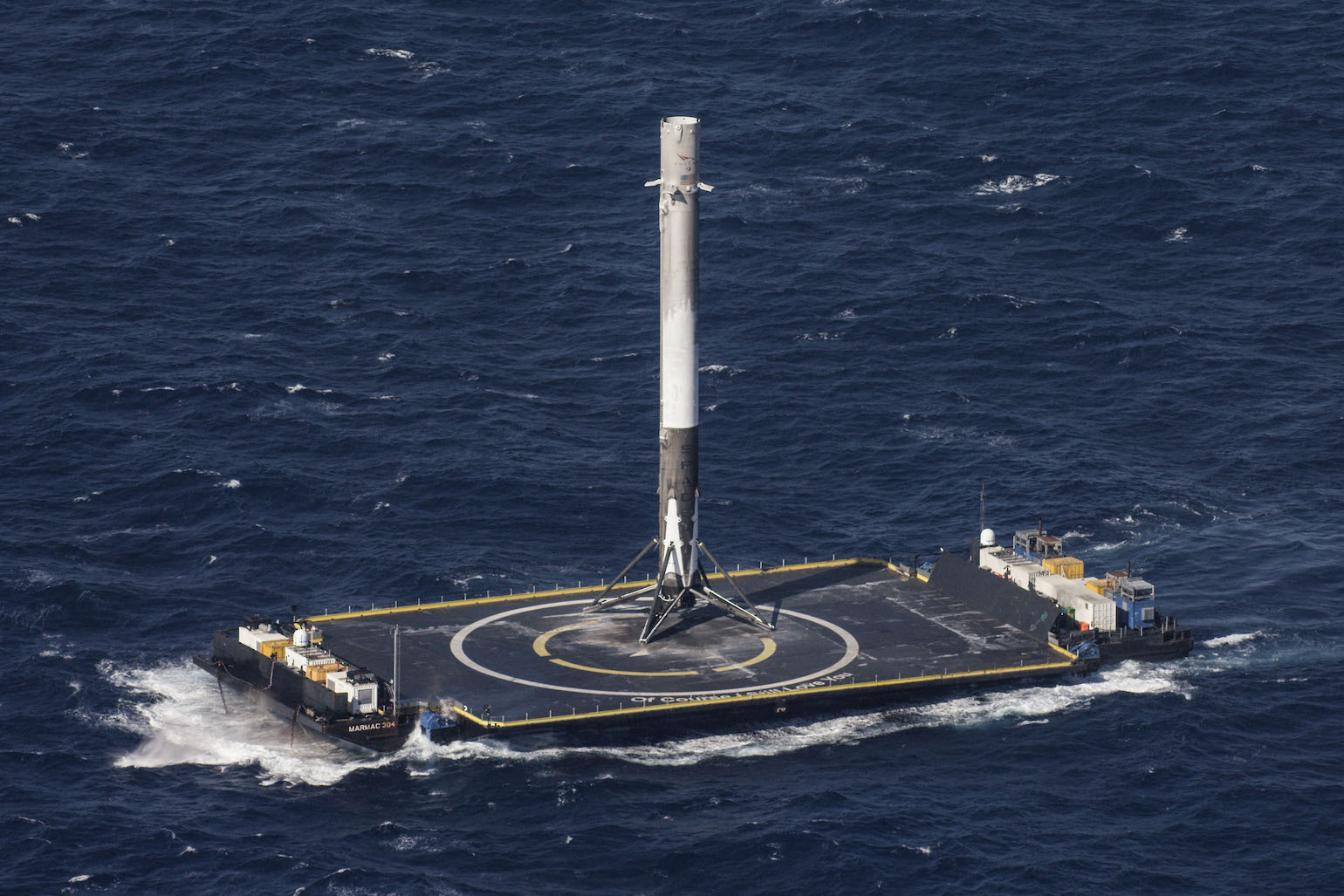 According to Elon Musk during the press conference after the launch (and landing), this stage will be test-fired around ten times. If that goes well, then it’ll go through qualification to hopefully fly on a new orbital mission in June. Reusability is not a done deal yet, but yesterday’s landing felt like a historic moment.

Watch the replay of the launch, and the landing in 4K resolution