I live on music. I don’t —and I cannot— spend one single day without having music around me. While coding, working, playing, walking, whether it is my iTunes library or a crappy live recording on YouTube, through speakers or headphones, it doesn’t matter. I though I’d have a look at what has been playing on my iTunes the most often for the last few weeks1. 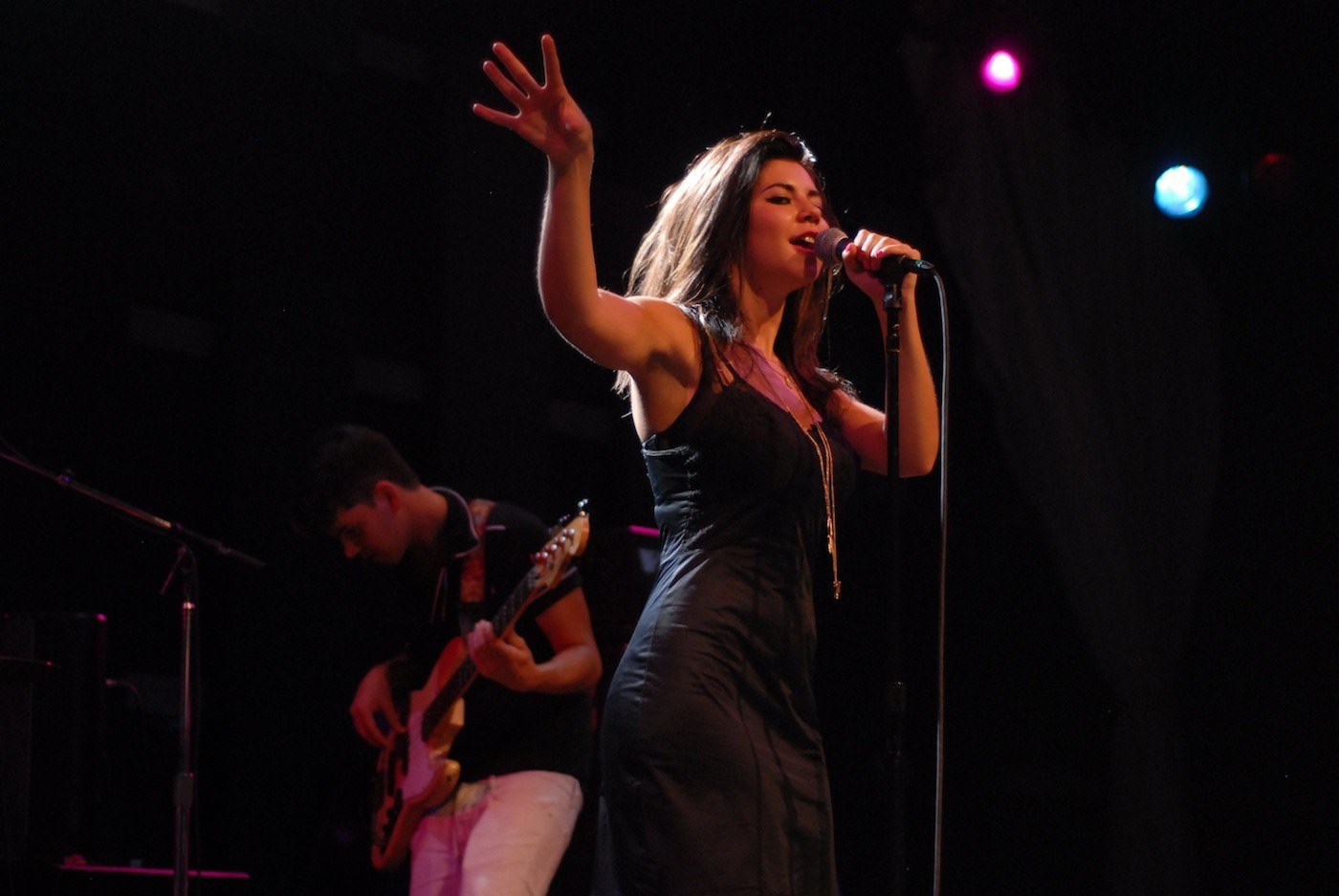 This was not really a surprise to see that pop up. I discovered Marina’s music roughly two month ago, and I fell in love with it. Not love at first sight: that kind of love that comes slowly, as you try to listen again to that song, that had a passage you liked. And you end up listening to everything, almost all the time.

If I had to pick three songs, I would choose Oh No! for its energy, Hermit the Frog for the leaps in the tone of her voice, and, above all, the acoustic version of Homewrecker, also for the oh–so–perfect voice. 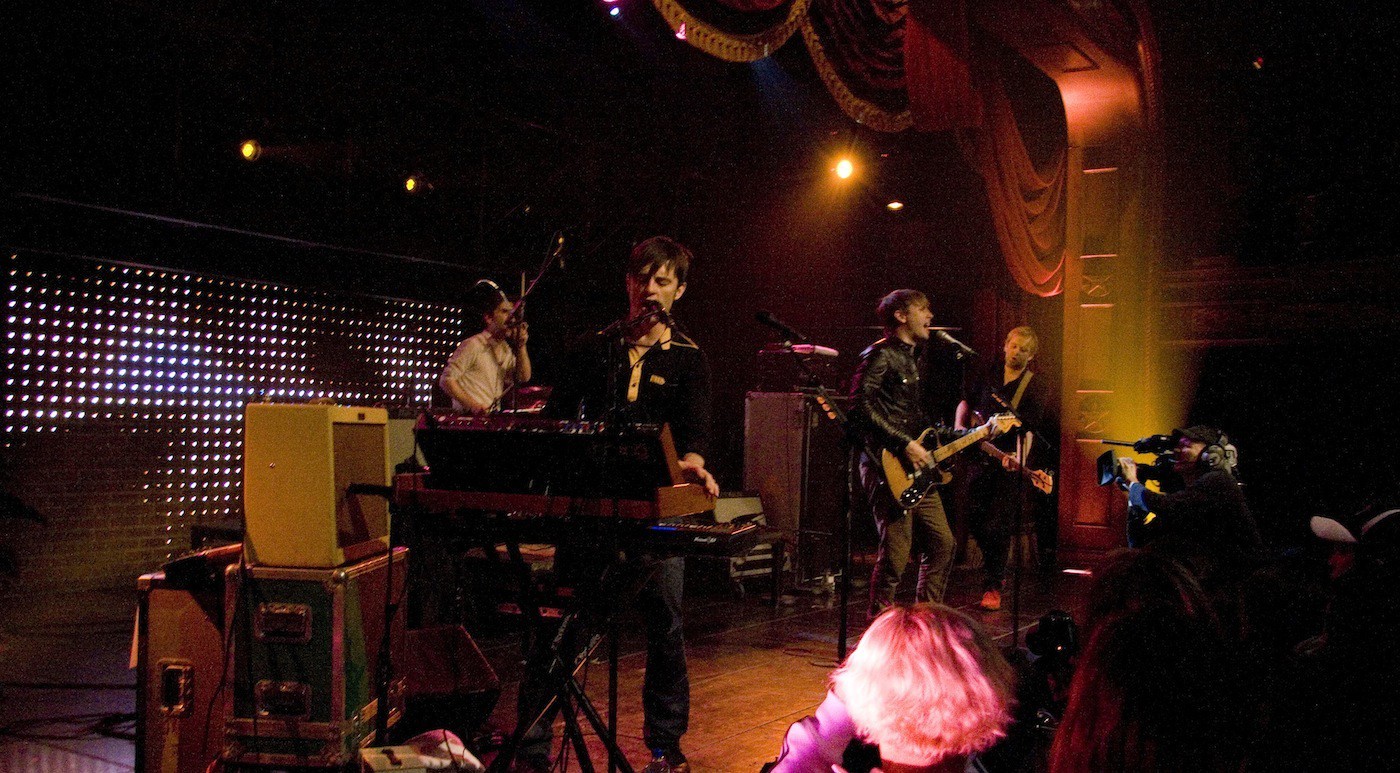 Not a big surprise either: I have known them for quite long, but the release of their new album also made me go back through their whole discography.

My three favourite songs from Right Thoughts, Right Words, Right Action would be Fresh Strawberries, for its fake slowness and the beautiful vocals, along with the two title/singles Right Action (which intro always reminds me of Forever Man, from Clapton) and Love Illumination. 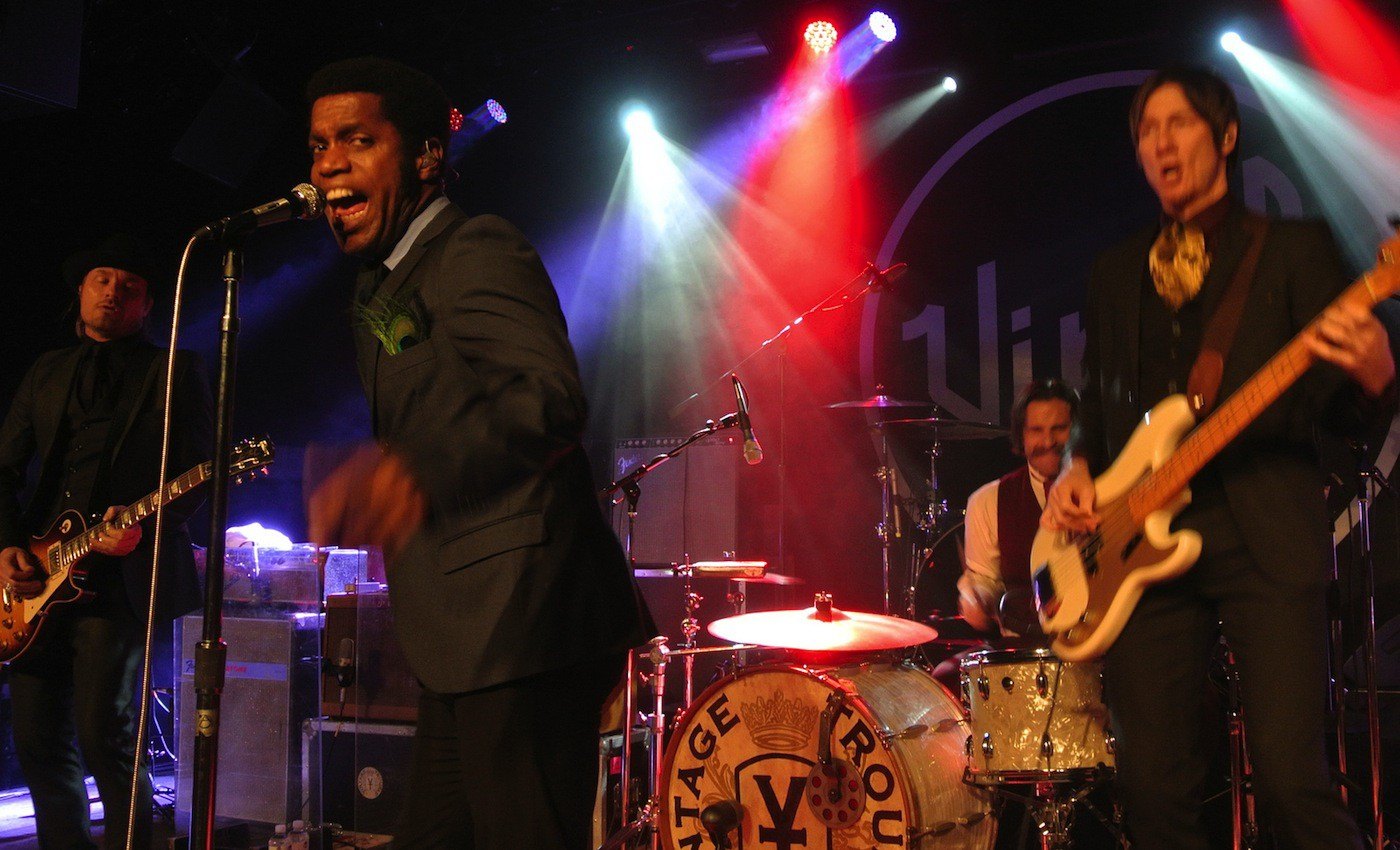 I had never heard of them until July, when they played a few hours before the Stones in Hyde Park. A great soul/funk/r&b concert, which made me buy the album. It stayed quite unplayed until a month ago, but I must admit it is now growing on me. Beautiful voice, a great guitar sound, nice melodies…

This time, I’d pick Nobody Told Me, Nancy Lee and Total Strangers.

Surprisingly, the list did not include any song by Clapton, and only two by the Rolling Stones. It might be due to the fact that I rebuilt my iTunes library (and thus the play counts) when I got my new computer a month ago. Or that I am becoming less of a music snob. Yay!